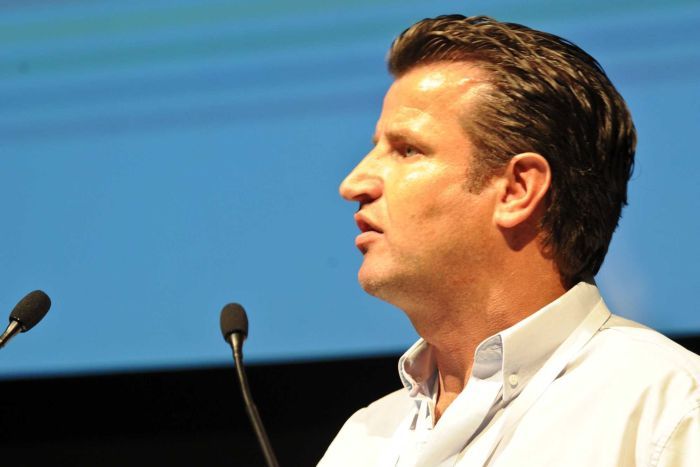 Brain Injury Australia has been engaged in concussion education since it prepared a policy paper on concussion in sport for the Australian Government’s (then) Department of Families, Housing, Community Services and Indigenous Affairs in 2012. Download the policy paper here. Since then, it has delivered a range of concussion training events for sports physicians, General Practitioners, physiotherapists, trainers, coaches and sports administrators, parents and players built around Brain Injury Australia’s trademarked “5Rs” of concussion – “Recognise the injury, Removal from play, Referral to a doctor, Rest and then Return to play”.

The Queensland Brain Institute’s concussion education and research campaign “doesn’t want to change Aussie sport, just make players safer. Research is the key to solving concussion’s unanswered questions.” The campaign’s website is here. You can follow the campaign on Twitter via #nobrainnogame And download the magazine that kicked off the campaign here.