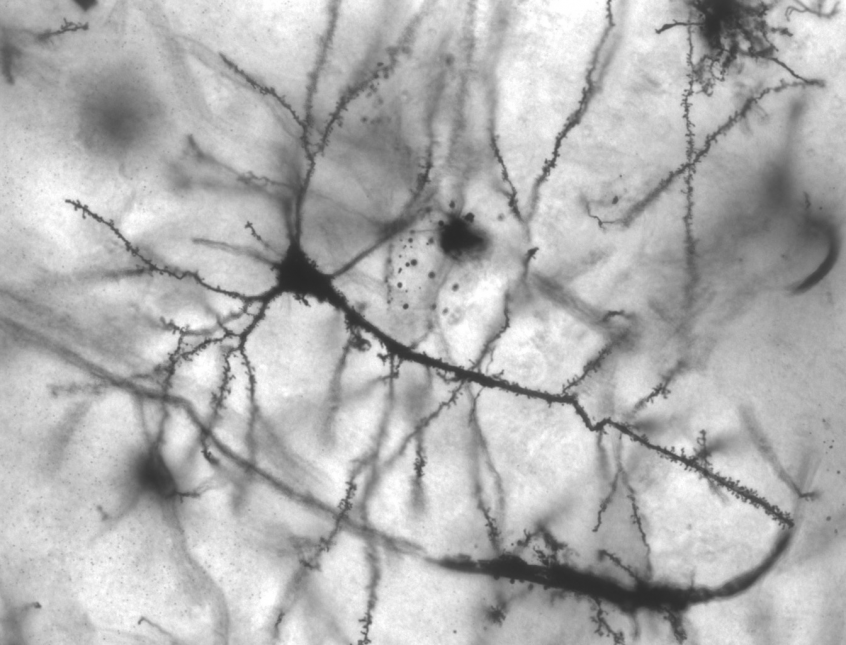 Over 20,000 Australians are hospitalised with a traumatic brain injury (TBI) each year. While most TBIs are “mild”, as many as 1 in every 5 people experiencing “mild” TBI don’t make a full recovery within the expected 2 to 3 months. A major focus of Brain Injury Australia during 2017 will be people living with “mild” TBI and post-concussion syndrome.

In a recent development in the treatment for TBI, Professor Roberto Cappai (Department of Pathology, University of Melbourne) and colleagues are targeting early treatment of TBI using a brain protein implicated in Alzheimer’s disease.

The protein is the Amyloid Precursor Protein (APP), which forms plaques in the brains of people with Alzheimer’s Disease. However, Cappai and colleagues have been successful in identifying the protective part of APP, which could be injected in people following a TBI to stop the chain reaction of damage to the brain. Further experiments by Cappai’s research group have shown that APP can treat brain injury in mice.

This research is a collaboration between Cappai, Associate Professor Corinna Van Den Heuvel (University of Adelaide), and Professor Robert Vink (University of South Australia). Dr. Emma Thornton (University of Adelaide) conducted the initial testing of APP and TBI. Most of the published work from the group on APP and TBI is from Dr. Frances Corrigan’s PhD, while she was a PhD student in Van Den Heuvel’s group. Stephanie Plummer is the current PhD student in Van Den Heuvel’s group pursuing the pre-clinical testing of APP, and is first author in this recent study. Some prior studies by the group are here, and here.

Cappai’s PhD student Chaitanya Inampudi is working on identifying the APP receptor for TBI, and Cappai is now collaborating with Associate Professor Peter Crack (University of Melbourne) on this goal. This research has been awarded a National Health Medical Research Council (NHMRC) grant starting 2017.