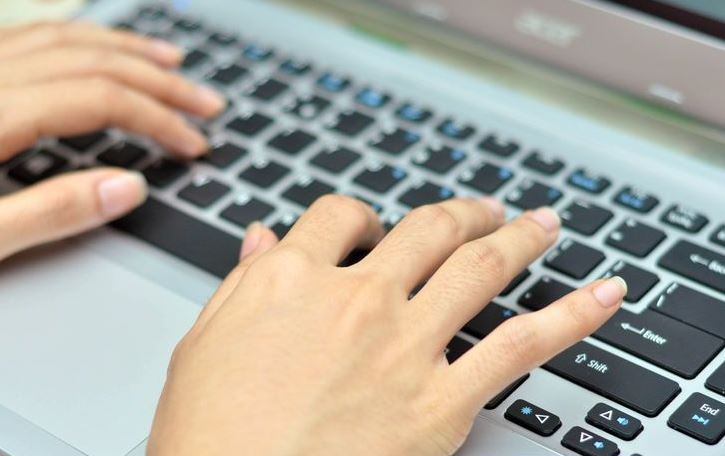 Most traumatic brain injuries (TBIs) range from mild to severe, with over half of mild TBIs occurring in adults of working age (between 16-64 years). Although people with mild TBI who return to work within 2-3 months of their injury are more satisfied with life and are happier in general, a new study investigated if mild TBI affects return to work in the long-term, and how.

The study, authored by Dr Alice Theadom and colleagues in Auckland, New Zealand, found that rates of unemployment in 2015 were slightly higher (7.0%) in people with mild TBI 4 years after brain injury, than in the New Zealand general population (5.8%).

Four years after sustaining mild TBI, 19 of 110 people with mild TBI had left the workforce (other than for reasons of retirement or to study) or, had reduced their working hours compared to before the brain injury. Further, 17 of 110 people with mild TBI had to make changes at their workplace due to their mild TBI. These changes included more reliance “on note taking and allowing themselves more time to process information, increasing their sleep/rest/breaks to assist in managing fatigue and reducing working hours.”

The authors found that “taking longer to think” (slowed thinking) in people with mild TBI 1 month after the brain injury predicted work productivity loss 4 years later. The study defined “work productivity” in terms of how well people manage their time at work, deal with the physical demands of the job, and manage relationships with colleagues and clients. This result means that people with mild TBI who had slowed thinking 1 month after their injury were found to be less productive at work 4 years later.

Overall, this study shows increased unemployment rates, work limitations and productivity loss in the long-term in people with a mild TBI. People with mild TBI who have reduced concentration, forgetfulness, and slowed thinking 1 month after their injury will probably find it difficult to be productive at work in the long-term. These people may benefit from early treatment immediately after the brain injury to help reduce the impact of mild TBI on long-term work performance.