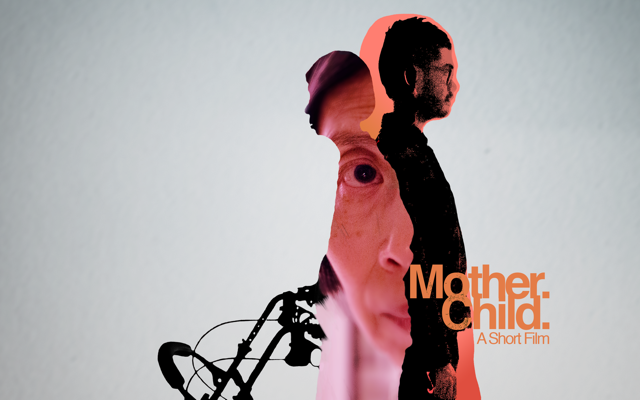 Director and writer Tin Pang wants to raise awareness about stroke by making a film about his experience caring for his mother. Filming is due to start in December 2016 with release planned for early 2017. The film celebrates the incredible bond between a son and his mother after she suffers a stroke. Called Mother.Child., the film explores the physical challenges and psychological shifts, the emotional twists and turns in recovery from stroke and caring for a family member.

Featuring Lawrence Leung (Network Ten’s “Offspring”) and Gabrielle Chan (“Home Song Stories”), Mother.Child. has launched a crowdfunding campaign in conjunction with the Australian Cultural Fund to raise much needed money for production. Brain Injury Australia is proud to support this film project. You can contribute as well by making a donation at www.motherchildmovie.com.